Reasons to Live in Menomonee Falls 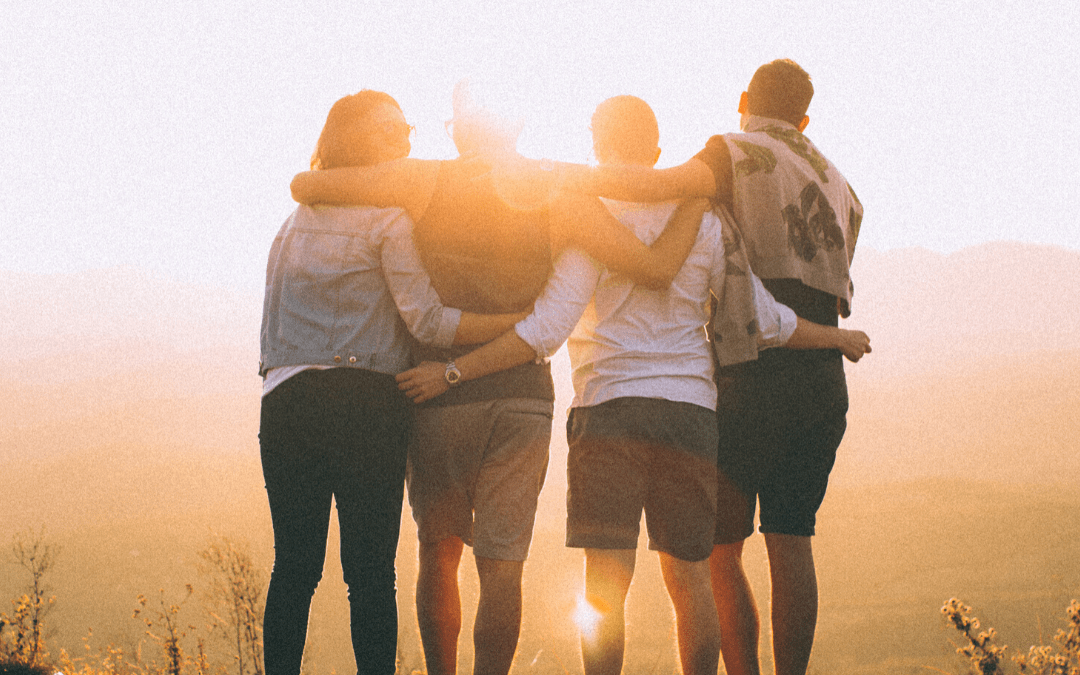 Looking to build or buy a new home? It feels like half the battle of decision-making lies in choosing where to move. We’ll make it easy for you! Here are a few of our reasons to live in Menomonee Falls.

The Village of Menomonee Falls, located in southeastern Wisconsin, is a family-friendly community of 37,443. The population breakdown is 91% Caucasian, 3% Asian, 2% African-American. This traditional town boasts a marriage rate of more than 86%, and over 60% percent have children under 18. The inhabitants of this quaint city pride themselves on their low crime rate and high employment rate.

The Menomonee Falls Livability Score, a ranking designed to quickly and easily help people evaluate the quality of a particular area, is 79 out of 100. The score consists of seven categories and hundreds of data points. Category grades include Amenities (A+), Crime (A+), Education (A), and Employment (B). The village ranks #24 in the entire state of Wisconsin. It also ranks in the top 10% of every city in the United States!

The Falls provides a small-town feel with an urban twist. Residents of all ages have access to dozens of places to grab a bite or a cocktail. Shopping is abundant, and stores that aren’t located directly in town are only minutes away. Menomonee Falls owns 16 parks and over 30 miles of recreational trails.

If you have children or plan on having children, the school system is an extremely important factor in choosing a place to live. According to the 2016 United States Census Bureau American Community Survey, school test scores far surpass the national average at 80%. The school district ranks in the top 30 for the state.

The Menomonee Falls event calendar is bustling with beer gardens, farmer’s markets, and free concerts. In the summer, join a pickup game of volleyball in Rotary Park. In Winter, stop by Willow Wood Park for ice skating. The water enthusiasts love the lake views at Menomonee Park or hiking around Mill Pond to take in the breathtaking falls.

Ready to Make the Move?

Established in 1990 in Menomonee Falls, Wisconsin, Cobblestone has been building high-quality, cost-efficient homes and condominiums throughout the greater Milwaukee, Racine, Washington and Waukesha Counties.

Now recognized as one of the area’s premier builders and condominium home designers denoted by the use of superior materials and open concept floor plans, Cobblestone Builders is able to fashion homes that have a distinctive look and curb appeal. So if you are looking for the best new home builder in the area, look no further then Cobblestone Builders.