Reasons to Move to the Village of Jackson WI 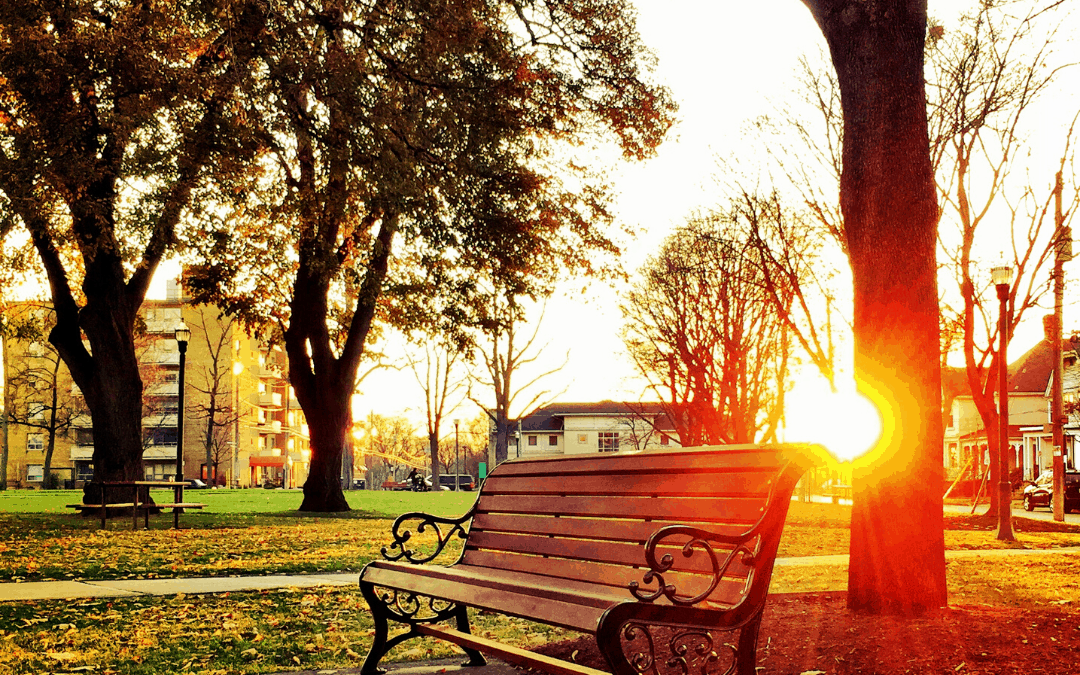 The Village of Jackson, a small town in southeastern Wisconsin, offers families all of the conveniences of big-city living with a small-town feel. The ideal place to live and work, Jackson is nestled at the intersection of US Hwy 45 and State Hwy 60 – between Milwaukee and West Bend. With a population of 7,187 in 2019, the quaint neighborhood exudes family values and community pride. But that’s not all. Here are other reasons to move to the Village of Jackson WI.

The History of Jackson, Wisconsin

The Village of Jackson, named after former President Andrew Jackson, was incorporated in 1912. Prior to that, the village once known as Riceville was one of three unincorporated settlements that now make up the Towns of Jackson and Polk. Acquired by a German immigrant, Franz Reis, in 1872, the 400-acre hamlet became the site for a train depot, linking the railroad between Fond du Lac and Milwaukee. This foresight led to the development of Jackson.

With the railroad passing through town, often the only way children got to school at the time, Reis’ entrepreneurial fortitude took over. In 1873, he built a grain elevator, saloon, and general store. The community grew exponentially from there, shortly containing a multitude of trade businesses including blacksmith shops, hardware store, carpenter shop, sawmill, lumber yard, and post office.

By the time the Village of Jackson had incorporated two creameries, a hotel and dance hall, a cheese factory, and a doctor had joined the growing town. By 1920, the population grew to 230 people and three major industries moved in. The village reported little growth over the next 50 years, until 1970 when two new subdivisions were built to keep up with the expansion of local businesses. Construction continued at a steady pace over the years until a boom in the ‘90s, brought on by the completion of Highway 45. Today, the Village of Jackson remains one of the fastest-growing neighborhoods throughout Washington County.

Cobblestone Builders wanted to recreate the emergence of growth that occurred forty years ago in Jackson. They envisioned a bustling community with down-home roots when they started developing Cobblestone Meadows. This new subdivision, located in the heart of Washington County, features twenty-two home sites, including the newest model home from Cobblestone Builders, the Freedom III.

Established in 1990 in Menomonee Falls, Wisconsin, Cobblestone Builders prides itself on their high-quality, cost-efficient homes and condominiums throughout the greater Milwaukee, Racine, Washington and Waukesha Counties.

Recognized as one of southeastern Wisconsin’s premier builders and condominium home designers, denoted by the use of superior materials and open concept floor plans, Cobblestone fashions homes with a distinctive look and curb appeal.

So, if you are looking for the best home builder and the best area, look no further than Cobblestone Builders and Cobblestone Meadows.

To schedule a no-contact consultation, visit www.cobblestone-bldrs.com or call us at 262-502-9344!

These are the principals that Cobblestone Builders’ mission statement has been built upon since 1990.

HONESTY is something that we practice but that which is instilled!

INTEGRITY is what we believe our moral principals are to be and should be!

TRUST is believing that we will do right for our customers without bias or prejudice!

PERFORMANCE is how we carry out our mission of trust without hesitation each and every time!